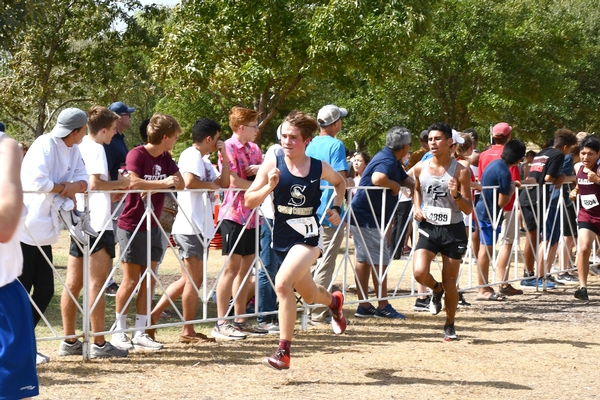 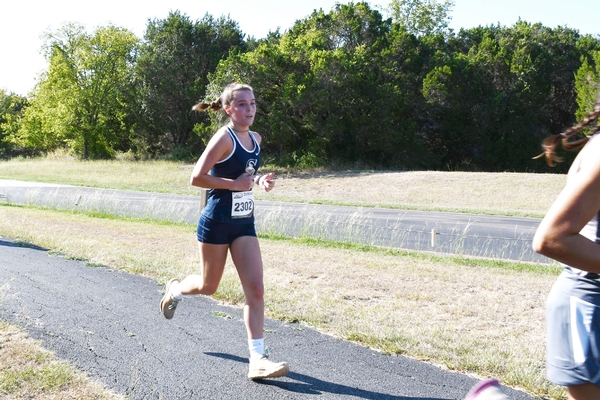 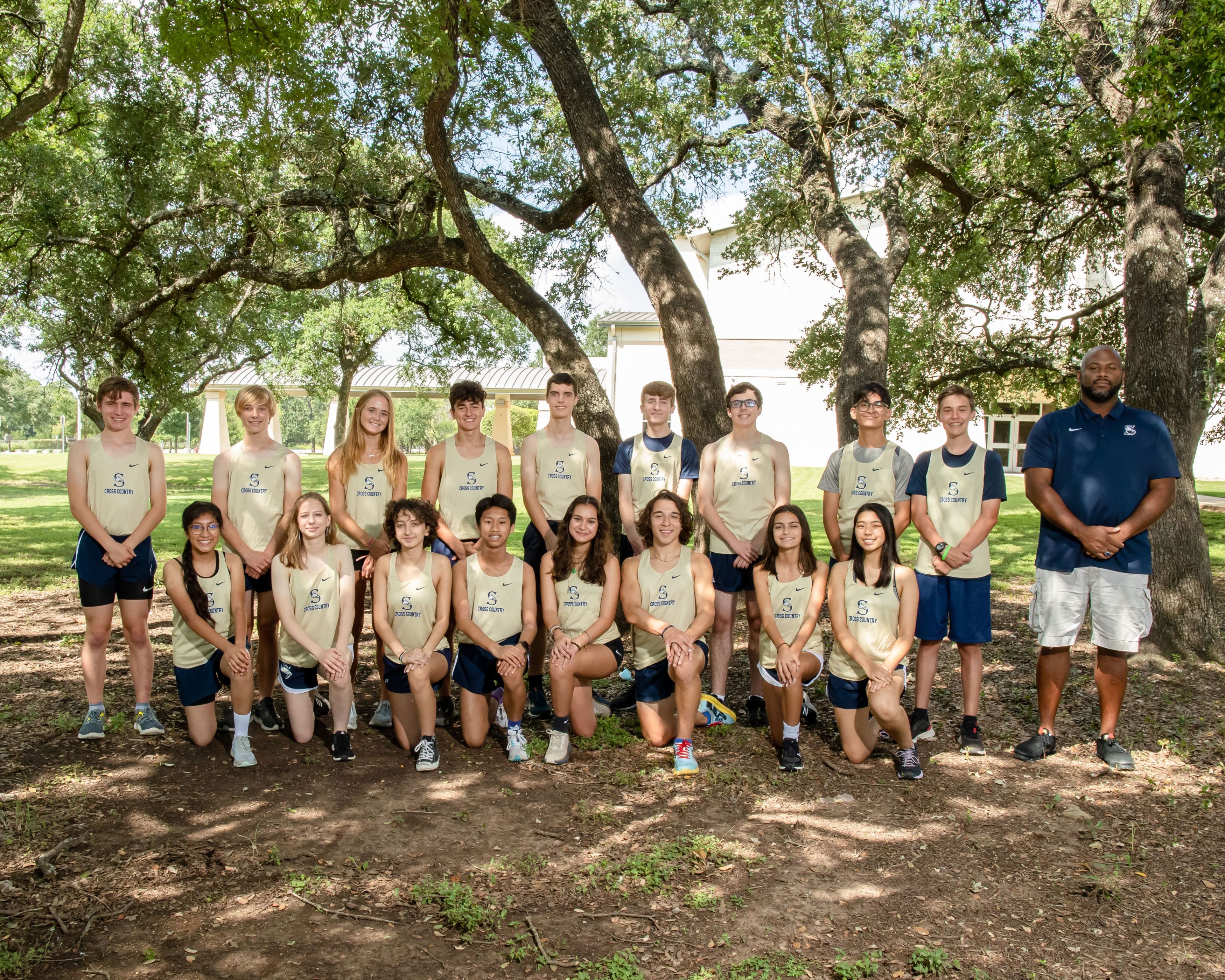 Coach Tommie Baker has over 20 years of coaching experience in Track and Field. He has coached all levels of athletes, from first-time runners to professional athletes. Coach Baker was part of the coaching staff when St. Dominic Savio Track and Field won back-to-back state titles and one of those years was a triple crown. Coach Baker has coached state record holders and national champions. He is Savio’s Track, Cross Country Head Coach, and girls’ basketball assistant coach. He has a degree in computer network systems. He holds a USATF Level 1 Coaching Certification.