Throughout the spring semester, the Golf Team practices for tournaments. Contact the Athletics Director, Coach Louise Swain at lswain@saviochs.org, to learn more about the Golf activities throughout the year. 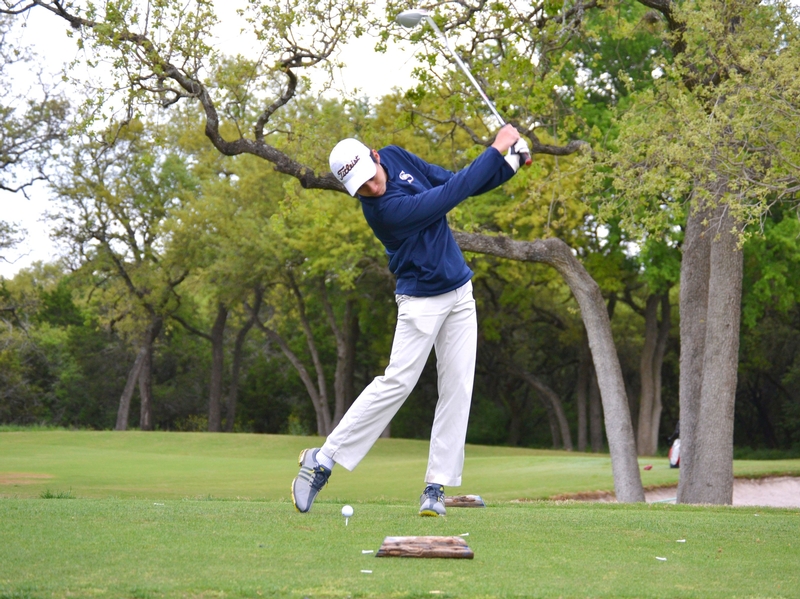 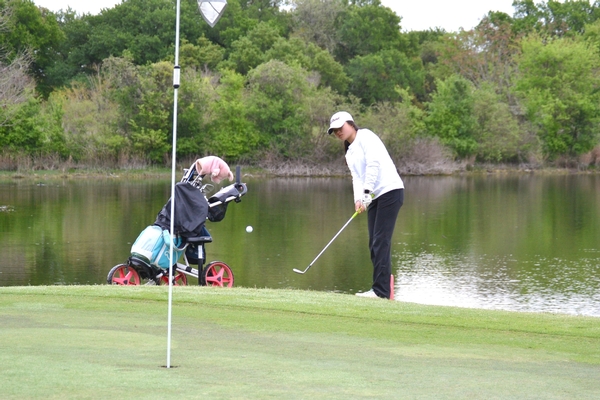 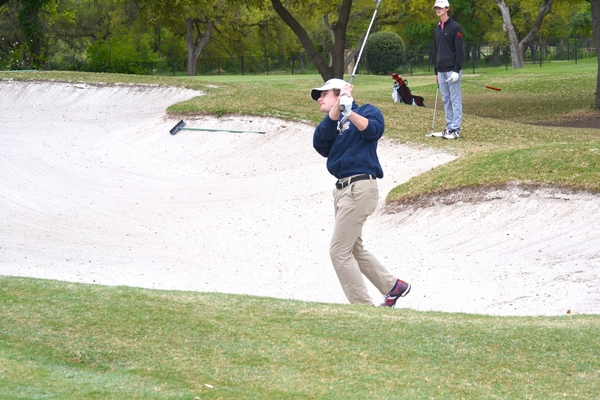 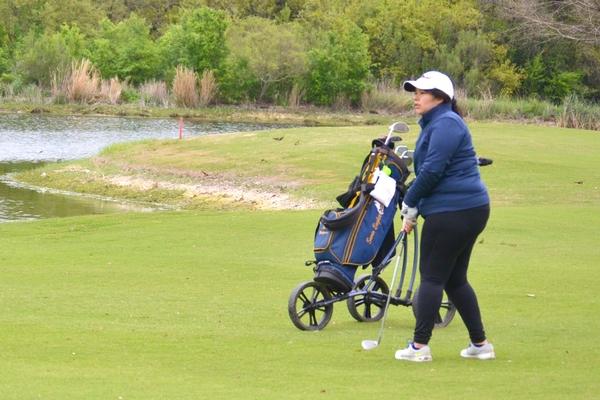 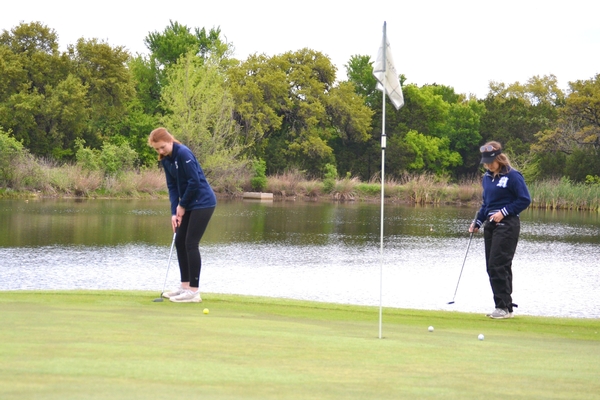 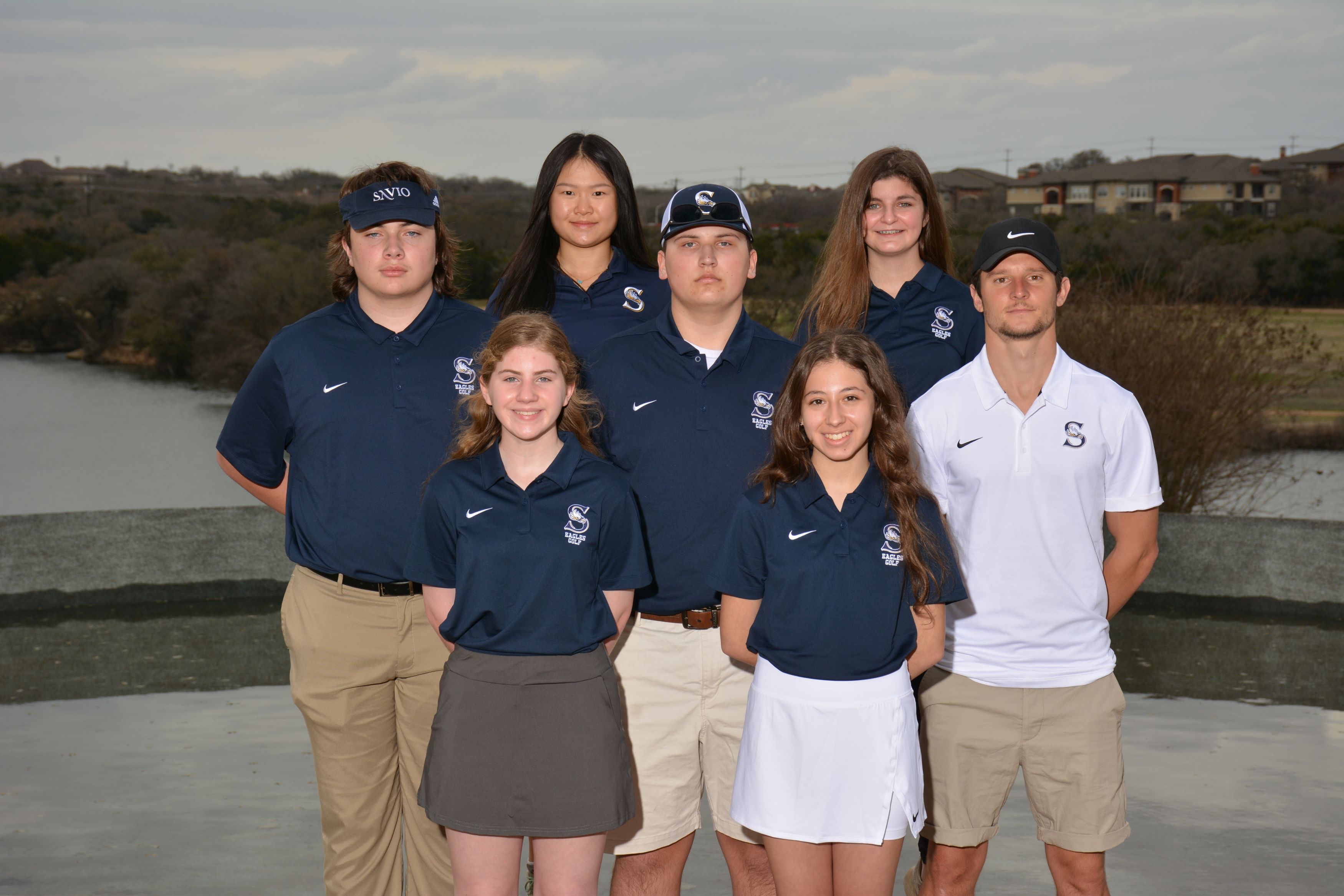 Coach Noah Keats has a wealth of experience in soccer. He has played professionally and semi-professionally in England as well as playing NCAA Division 1 soccer and playing in the USL in the United States. He has also represented his country at University level. Coach Keats has coached at professional teams and at University Level in England, as well as having coached with Lonestar Soccer club and Lake Travis Elite. He holds his FA level 2 in coaching soccer and his USSF D license. He has a Bachelors in sports performance and a Masters in Sports Management as well as being a qualified personal trainer. He is also the school's PE teacher and assistant golf coach.