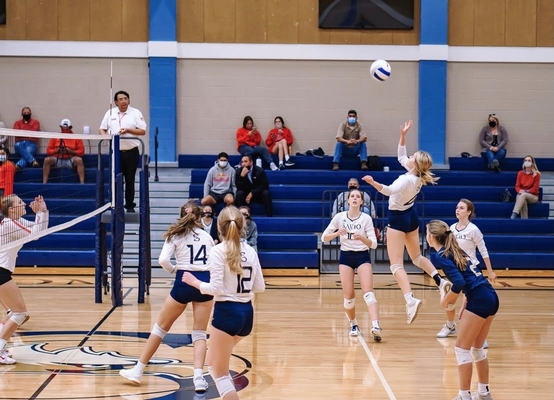 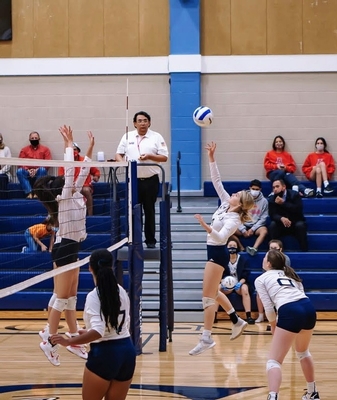 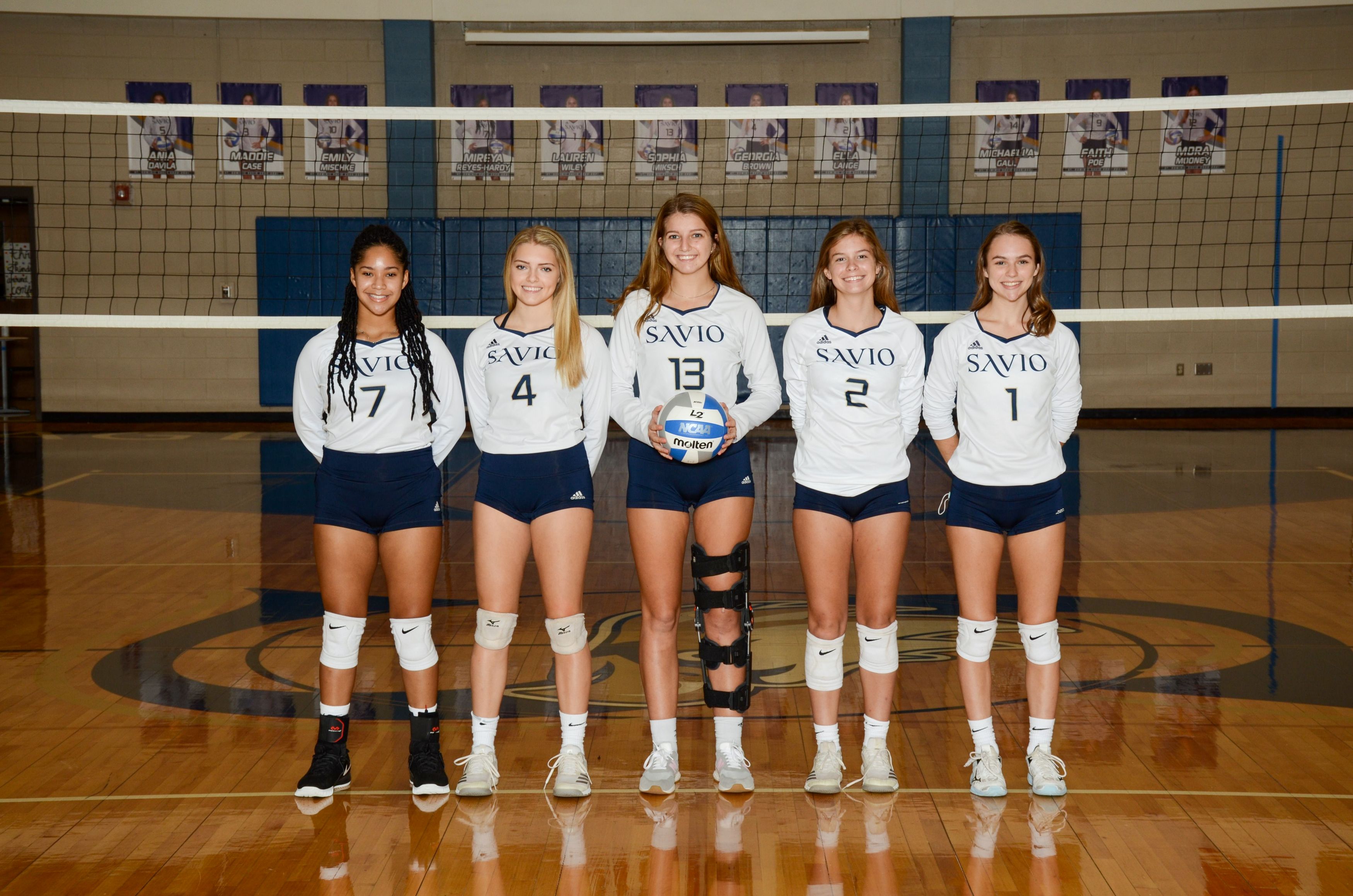 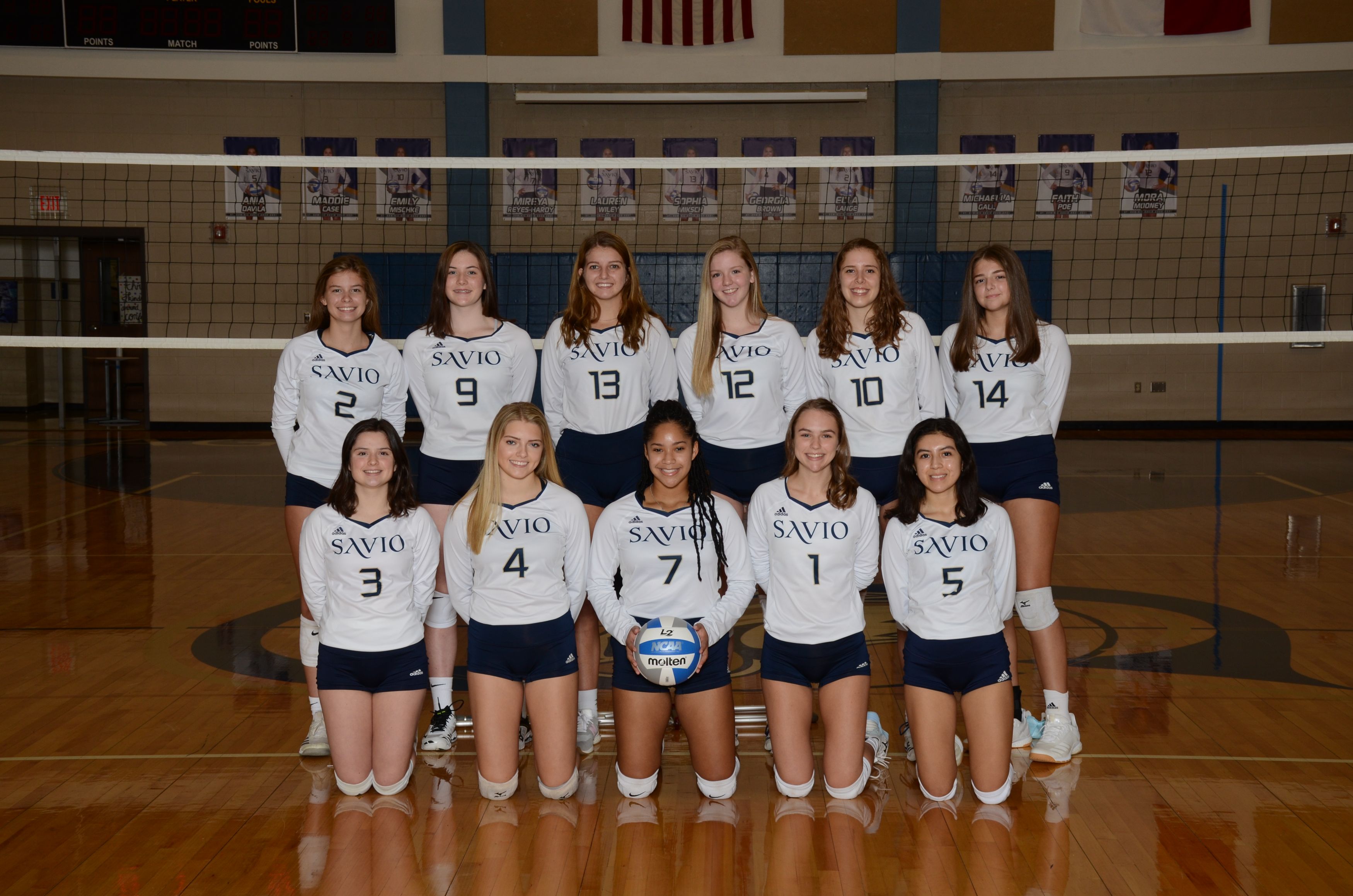 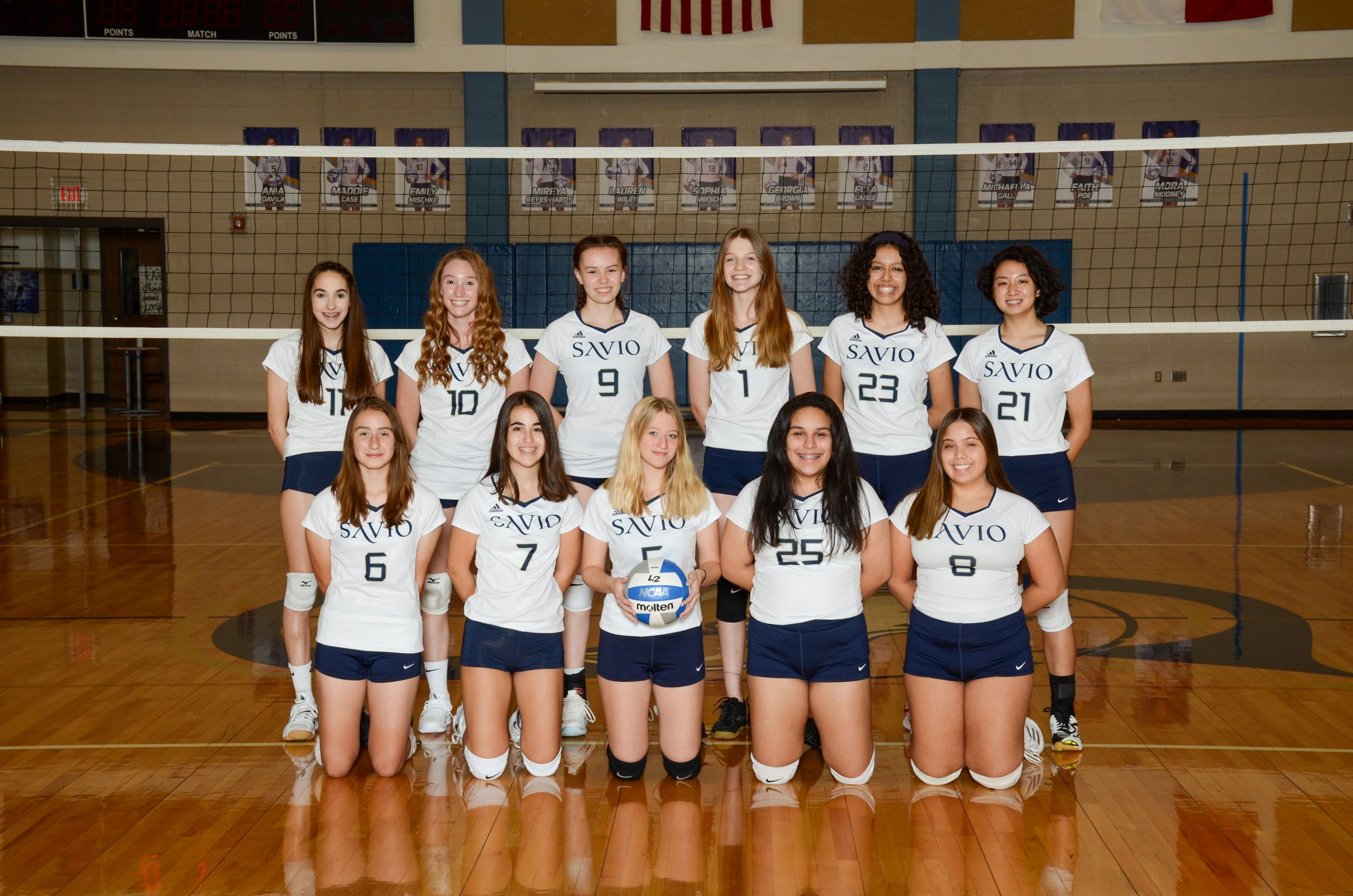 Coach Brandon Poe has competed at a high level in a variety of sports including motocross racing, arena-cross racing, Texas Offroad Racing Championship Series, semi-pro football, Men's League Softball, and his favorite, volleyball! His path to coaching volleyball was unplanned and a bit unexpected. One day he took his young daughter to join the YMCA volleyball program because she had shown an interest in playing, and on the first day of practice the director looked at the parents and said, “okay, now we just need a coach!”. Due to Coach Brandon's years of experience competing in the sport, he took the position and thus began his journey. Almost immediately Coach Brandon found that he had a hidden passion for working with these young athletes and building confidence within themselves along with teaching the skills they would need to be successful both on and off the court.

While the journey in volleyball coaching may have started unexpectedly, both he and his daughter Faith found their way to become part of the Savio family, and proud members of the Eagles volleyball program.