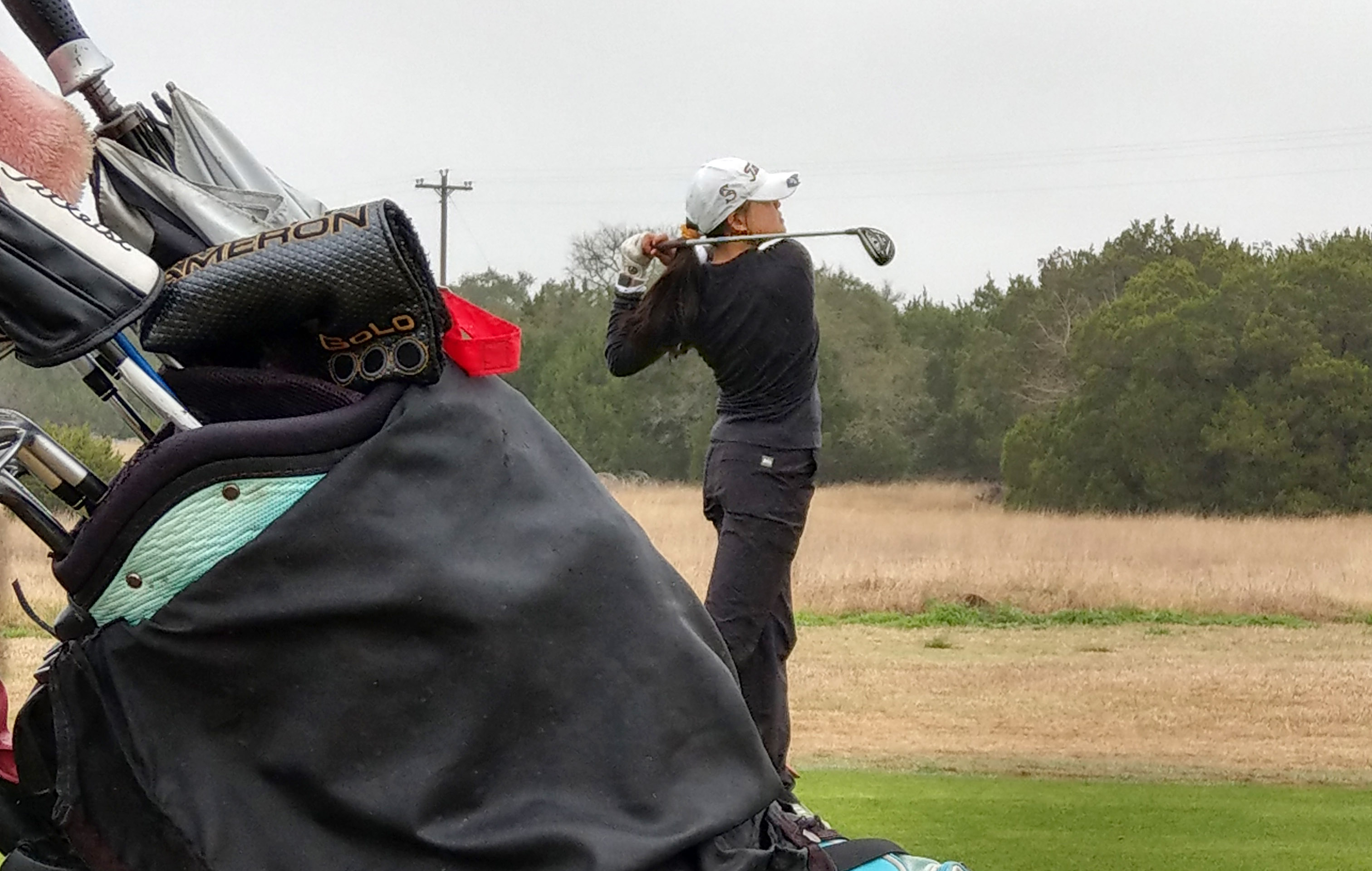 The Savio Eagle golf teams began season play on Monday in the Regents Invitational at Grey Rock Golf Course in South Austin. The girls fared well, earning a second-place team finish. Sophomore, Vera Yi had a chance to win first place among individuals, as her round of 80 put her in a playoff with Mary Grace Davidson of Regents. Despite playing two solid holes in the sudden-death playoff, she ultimately lost to Davidson's birdie on hole 17. Junior, Andrea Rodriguez shot 97, an admirable finish good for fourth place among the women. The boys' squad didn't fare as well as they had hoped, but senior, Brandon Brown earned a second-place individual finish after his own round of 80. The Eagles look for a better result in their next tournament, Savio's own event to be hosted at Teravista Golf Club early next month. 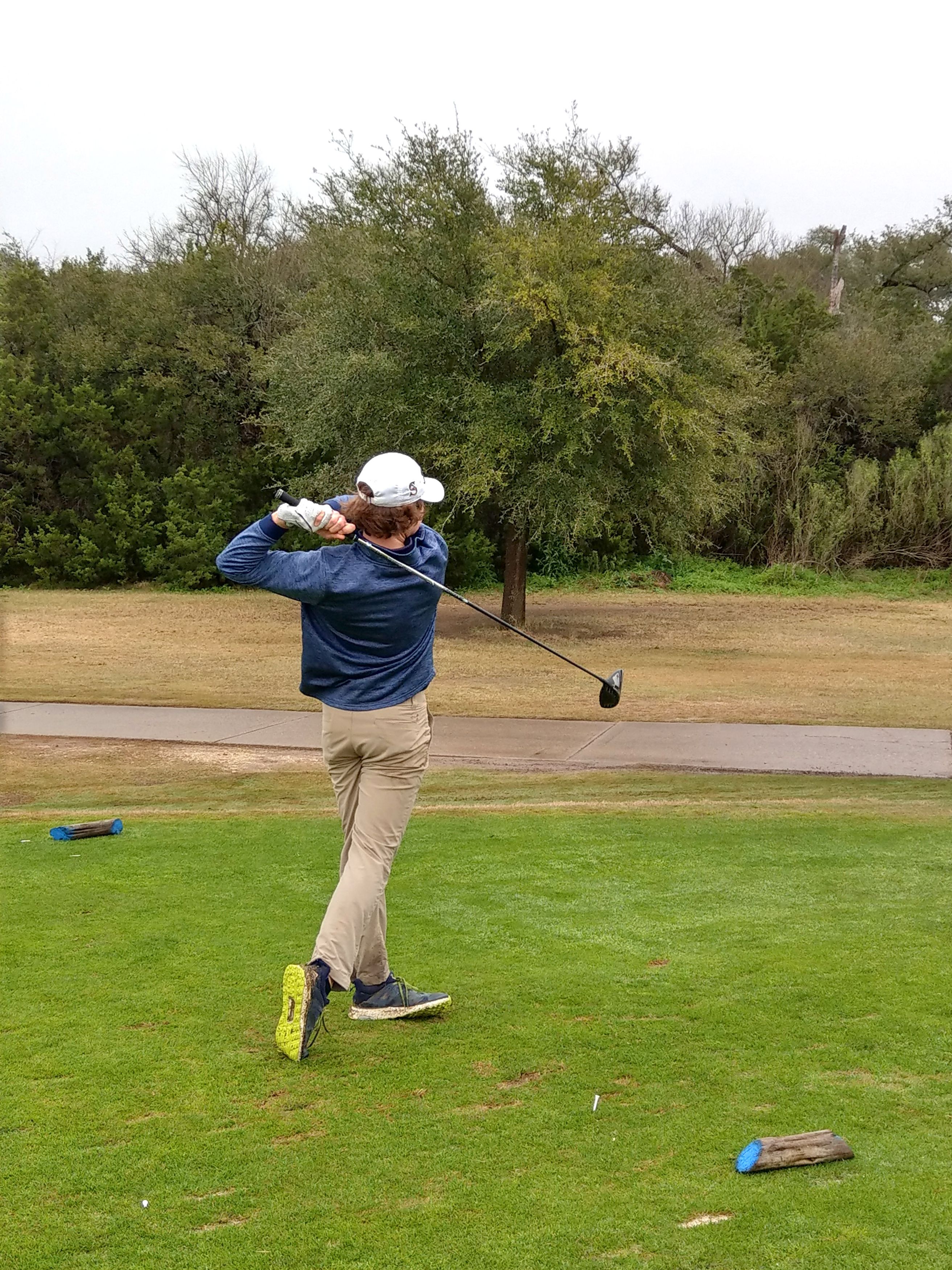