On Friday, April 6, 2018, St. Dominic Savio Catholic High School hosted the Diocese of Austin Band and Orchestra Festival in the Gym. Many students from surrounding Catholic school bands and orchestras descended upon the campus to participate in the festival. 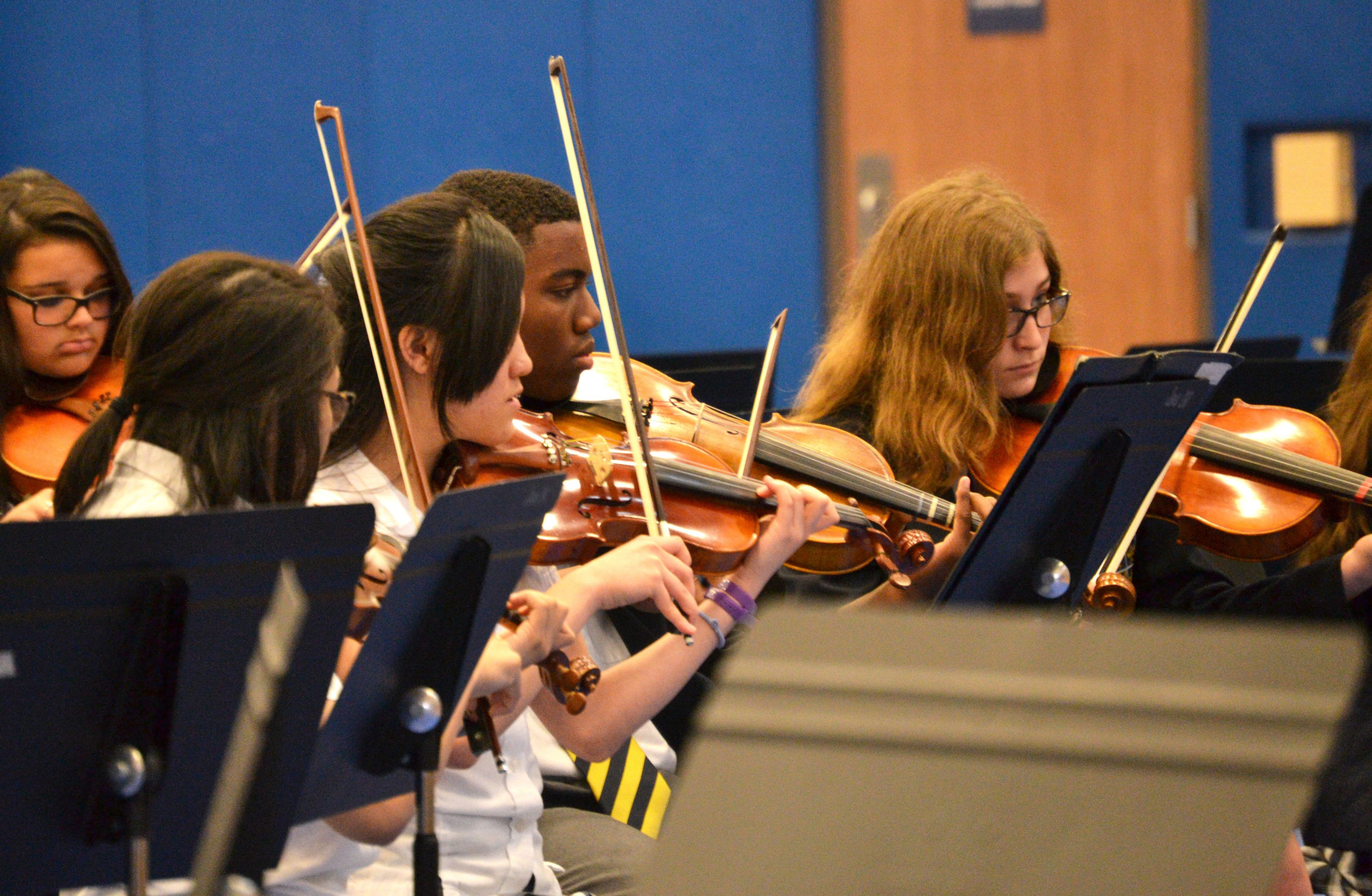 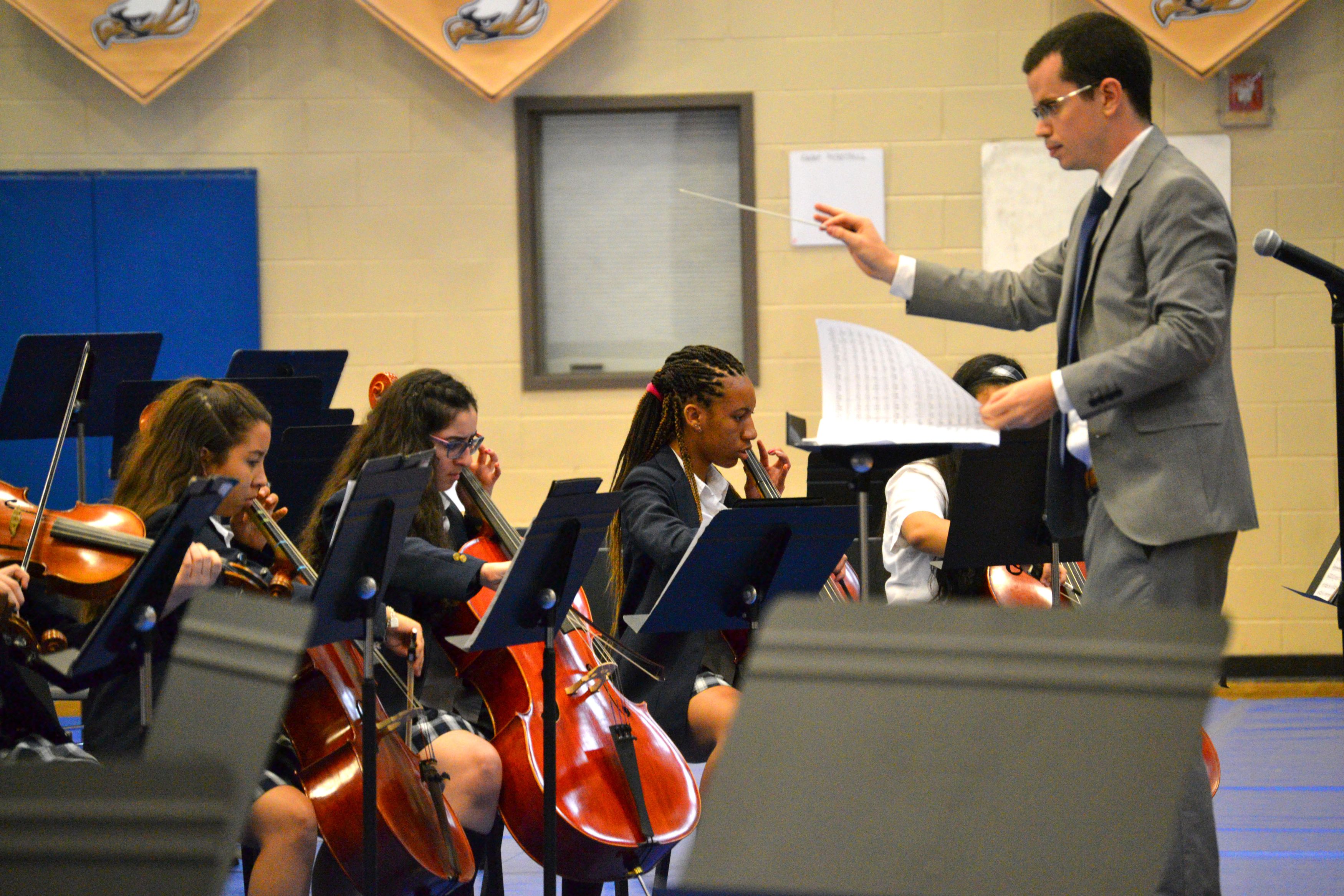 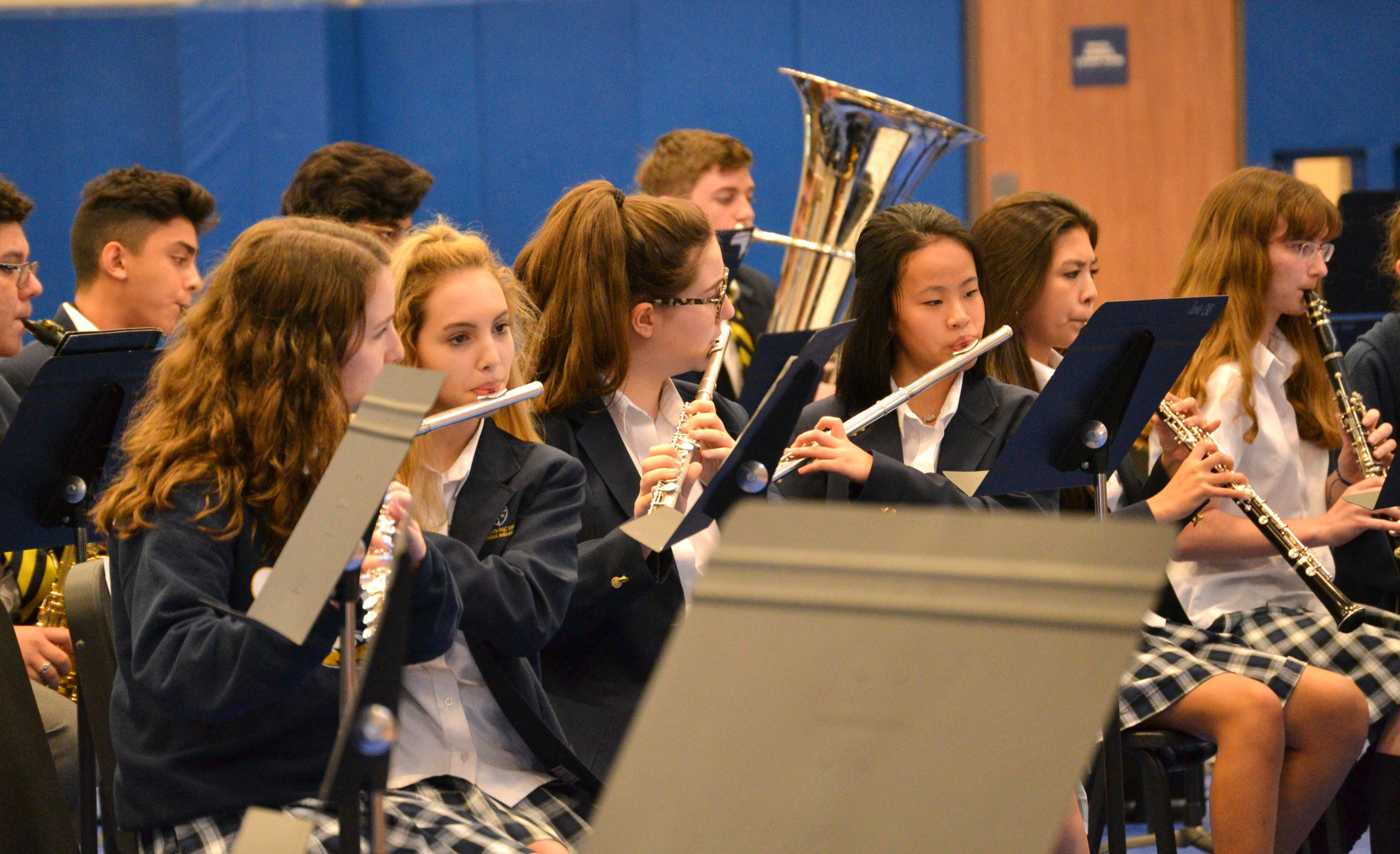 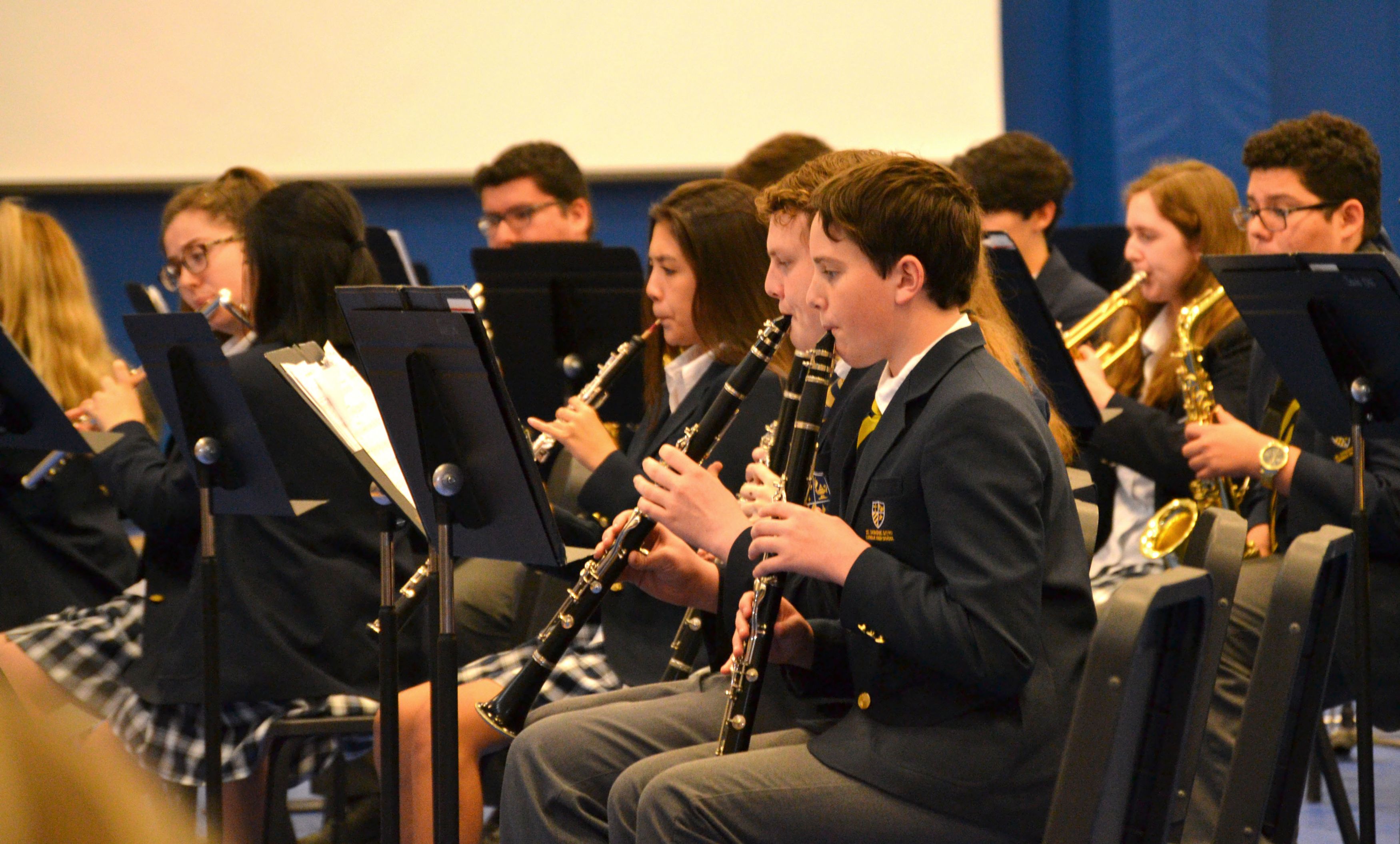 Thank you to all of the parent and staff volunteers for their support of this event.