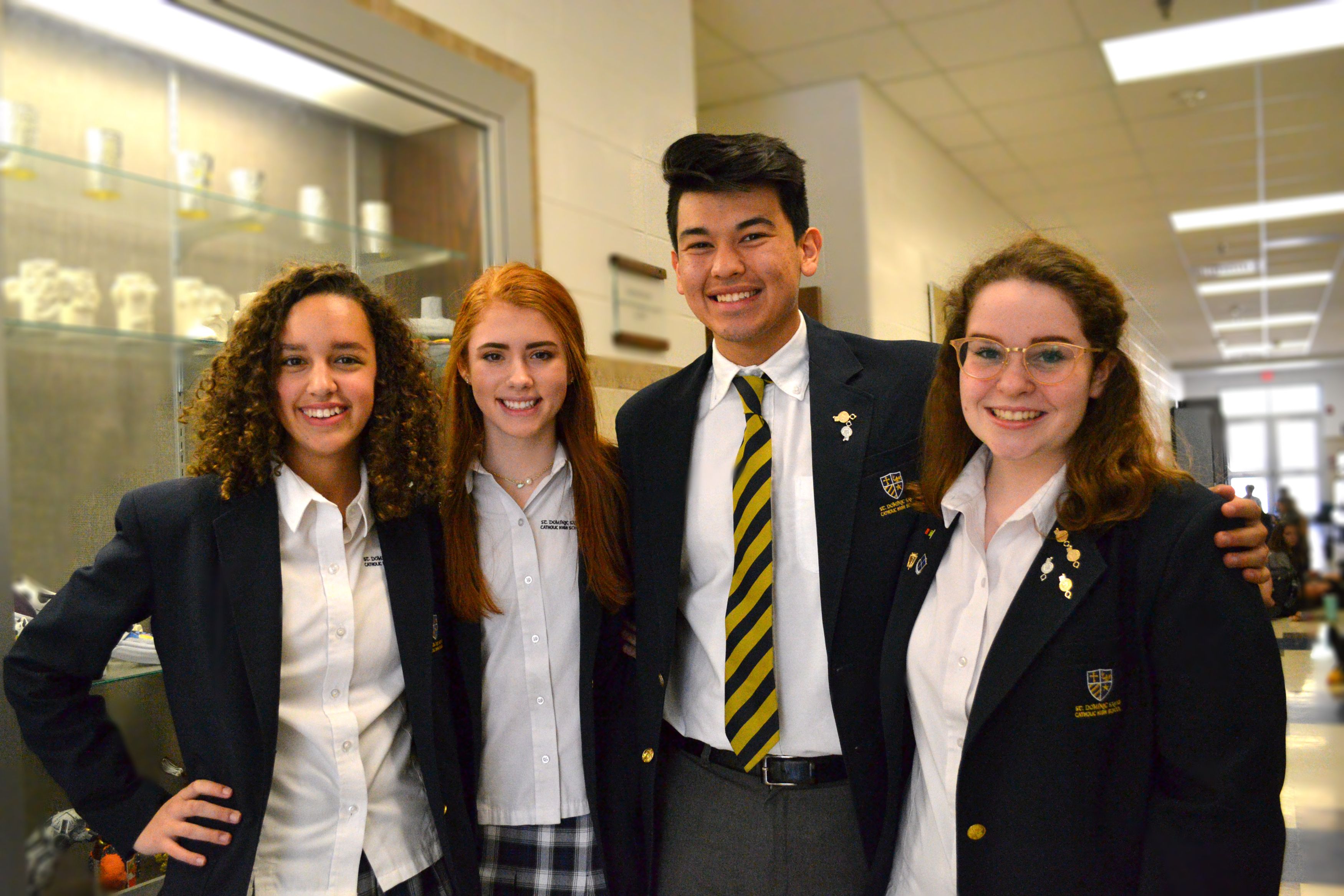 St. Dominic Savio Students were recognized by the Scholastic Art and Writing Awards for excellence in the visual arts. This year, Savio is receiving a total of 29 awards in the categories of Photography, Drawing and Illustration, Painting and Mixed Media.

Four students, Sophia Kalamarides, Ryan Rodriguez, Lily Nash, and Trinity Garcia received the highest recognition and their art work will be adjudicated at the National Scholastic Art and Writing Awards. Senior, Sophia Kalamarides, was recognized at this level for two of her pieces, so we will have a total of five entries at the national competition in New York with results announced in late March.

Some of the pieces of art that won the highest recognition are pictured below: 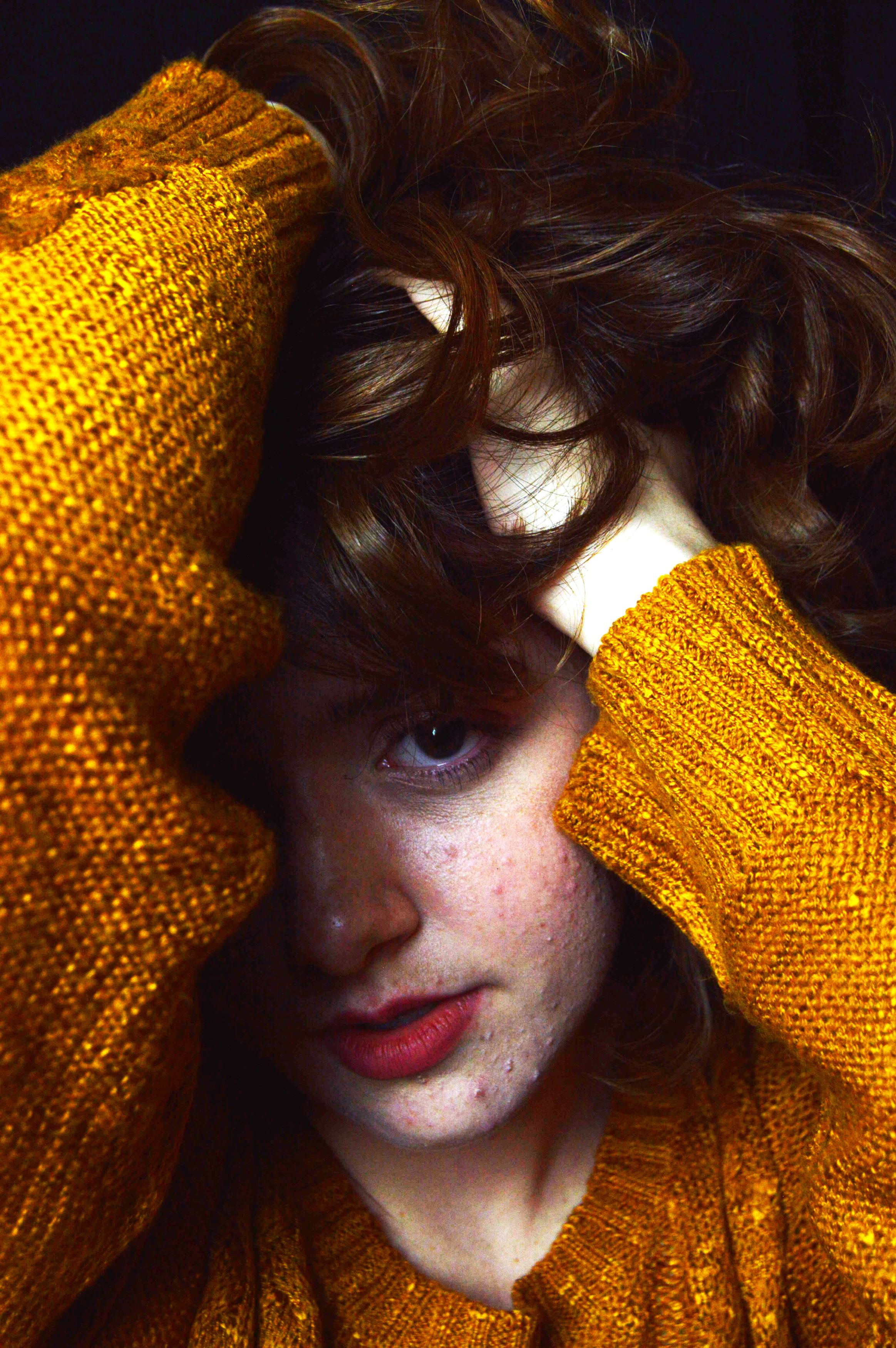 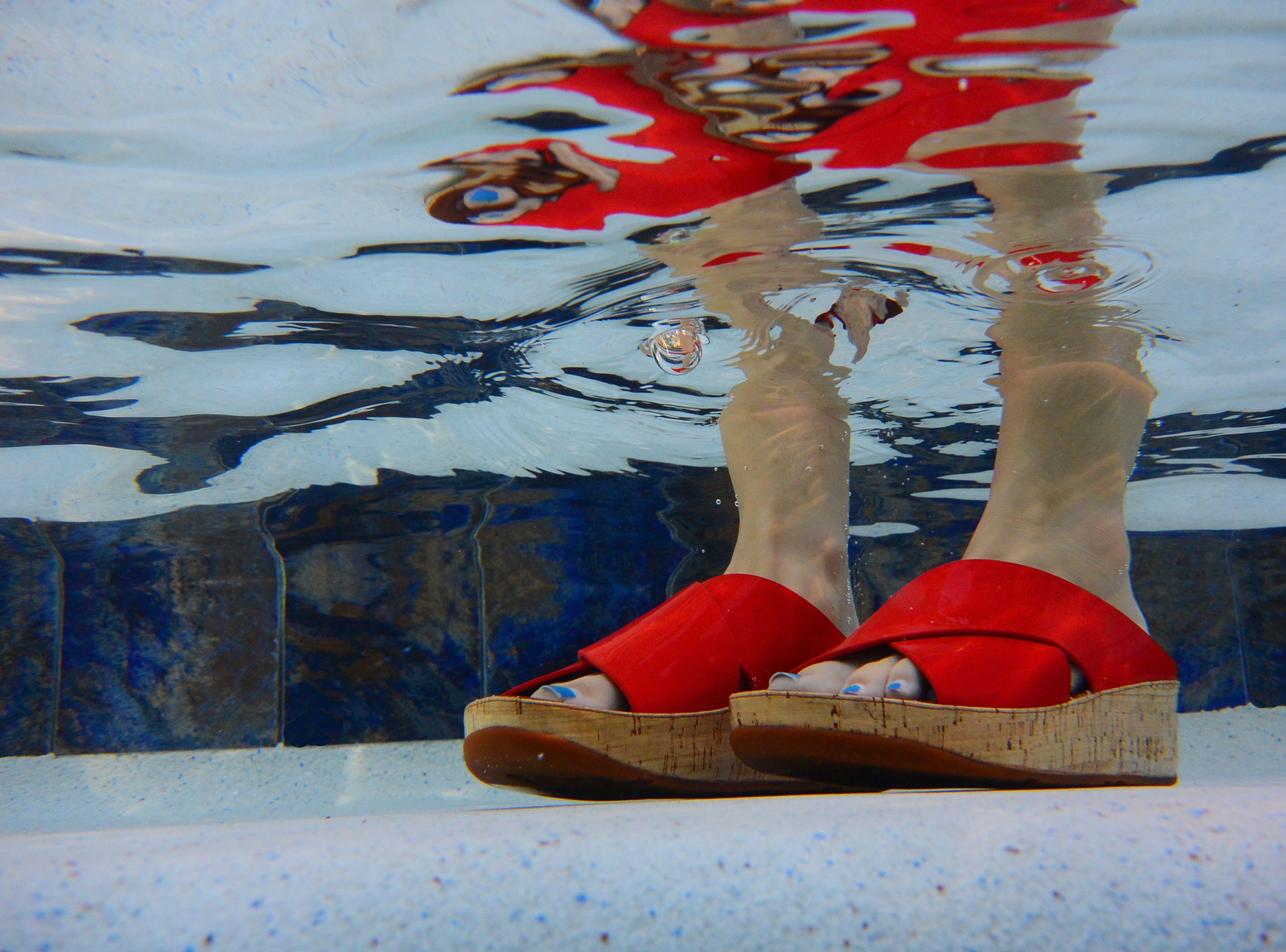 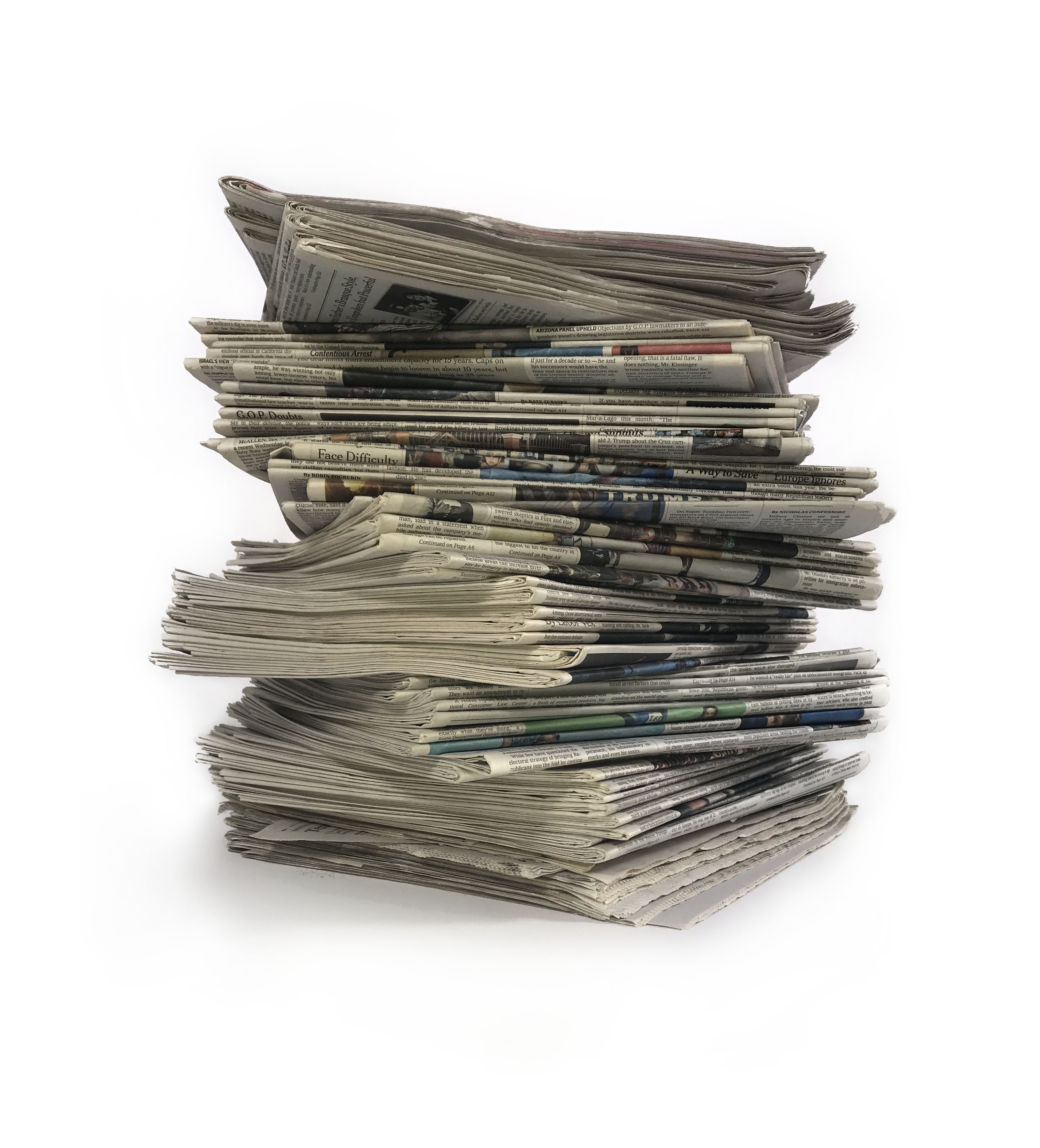 The following is a list of the students who received silver keys and honorable mentions (some students received multiple awards):