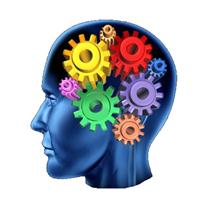 A total of 30 schools competed in the 4A classification and when the points were all totaled the Savio team took 3rd place overall! Freshman Jonathan Shoemaker became the second Savio student to win two individual state academic titles in the same year by winning first place in Number Sense and in TAPPS Math. Additionally, he is the second Savio student named Shoemaker to win the state championship in Number Sense as a freshman. Congratulations Jonathan!

Individual results are shown below: