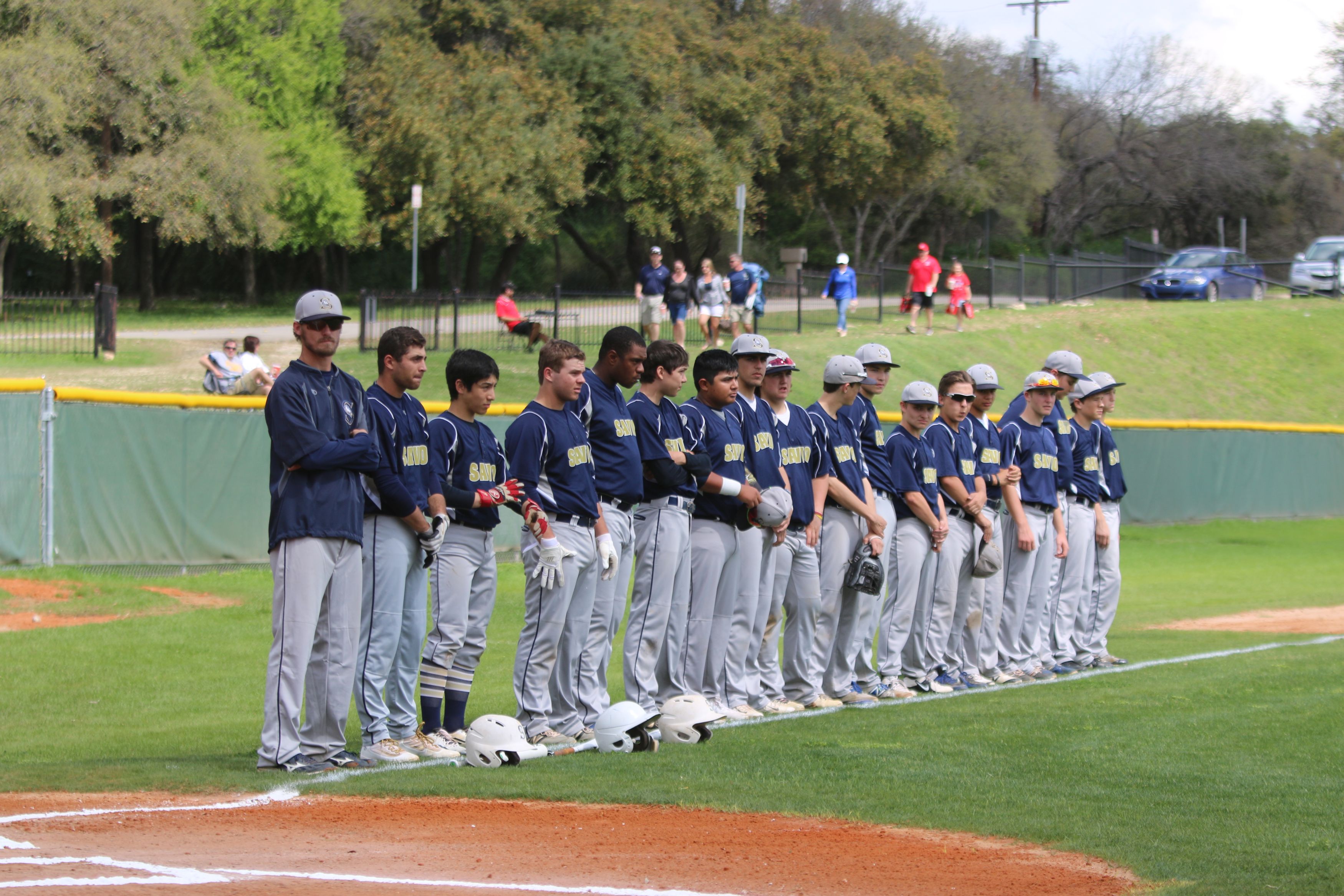 The Savio baseball team played four games over spring break.  On the first Saturday of spring break, the Eagles traveled to San Antonio for a double header against the Antonian Apaches.  Savio had 5 hits in the first game with Simon Scales and Tony Aufieri each hitting doubles but Antonian ultimately won the game, 6-3.  In the nightcap, the Eagles came back from a 4-0 deficit to tie the game in the top of the 5th inning.  However, with daylight quickly disappearing, the Apaches scored 5 runs in the bottom of the 6th inning to give Antonian the 10-5 victory.  The Eagles had eight hits including Tanner Martinez and John DiGravio each going 2 for 3. 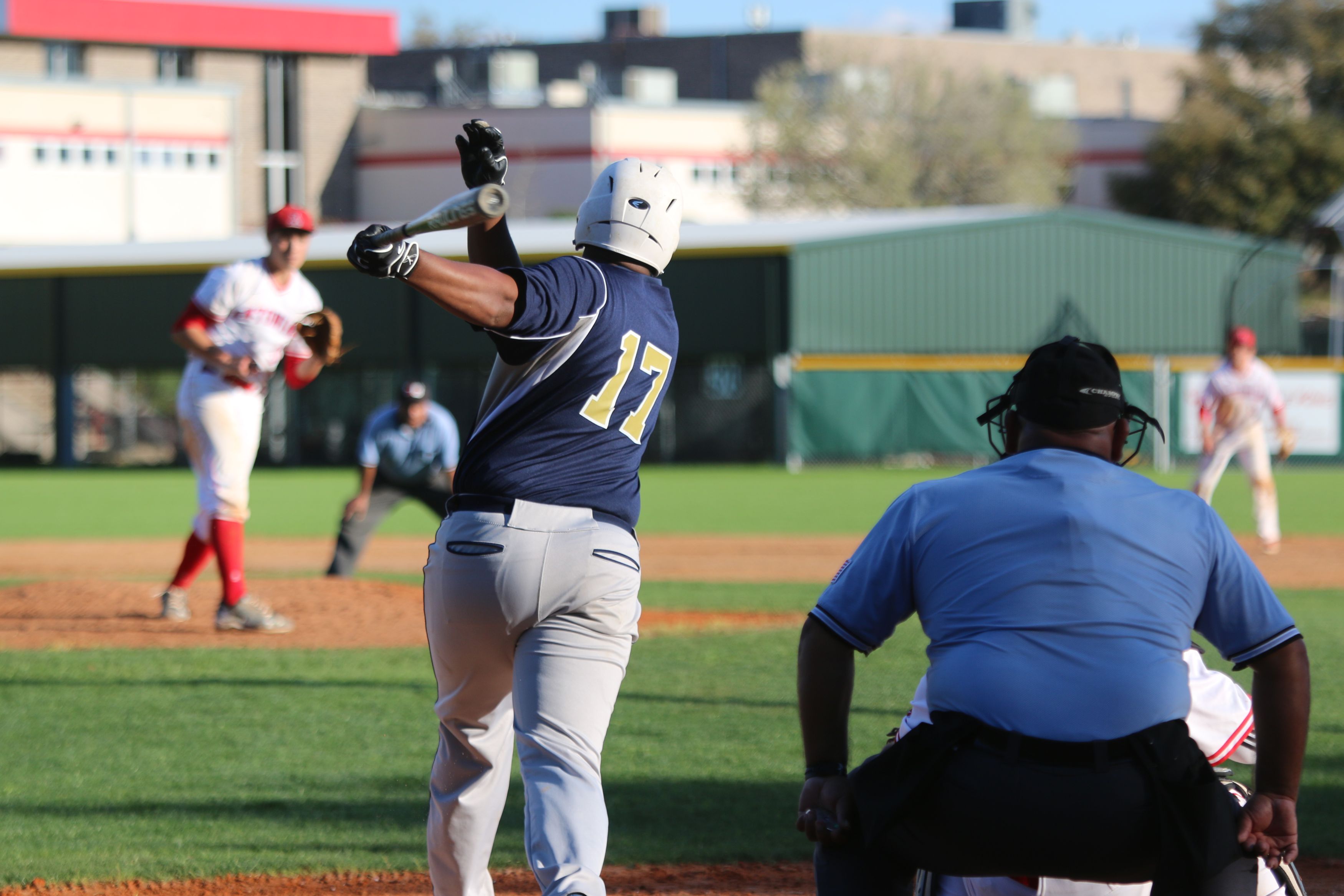 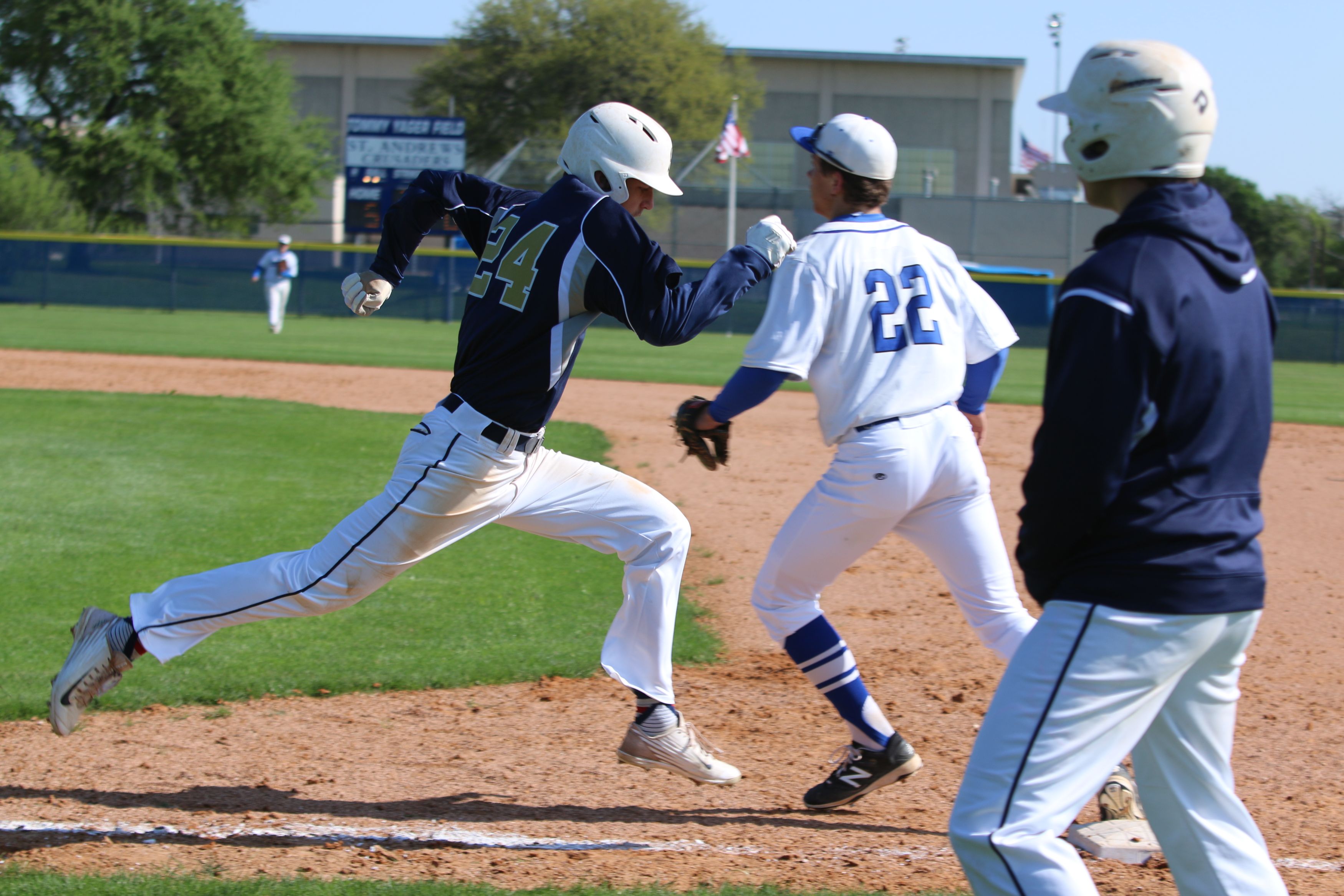 The Eagles begin district play against Hyde Park on Wednesday at 4:30 at the Savio baseball field. Come out and cheer the team on!