"Final score was 5-1.  The score at halftime was 3-0.  The first two goals were headed in by Josh Noth.  The first came from a great cross from Calvin Nazareth.  The second came off a corner kick from Justin Dsouza.  The 3rd goal was scored by Chris Reeves and assisted by Ryan Christiansen."

"The team came out very aggressive to start the 2nd half and within 14 minutes we had scored on a fantastic passing sequence.  Josh Noth drove down the left side and whipped a cross in that Cian McGetrick met with his left foot and fired a first time volley into the back of the net.  Tyler all saints started to show a little frustration and began playing very physical, and were able to pull one back on a corner kick to make the score 4-1.  Our boys settled back down and regained their composure along with the majority of the possession, and they were rewarded by Josh Noth's 2nd assist of the day to Chris Reeves who knocked it in the back of the net for his 2nd goal of the day."

"Great team effort was made and I'm very proud of all the boys.  We were very solid all around today and also had great performances by both Gonsalvez brothers, Santiago Sustaeta, Michael Holmes, Nick Mun, Jose-Miguel Guevara, Collin Kerr in goal, and we were glad to welcome back Preston Noonan." 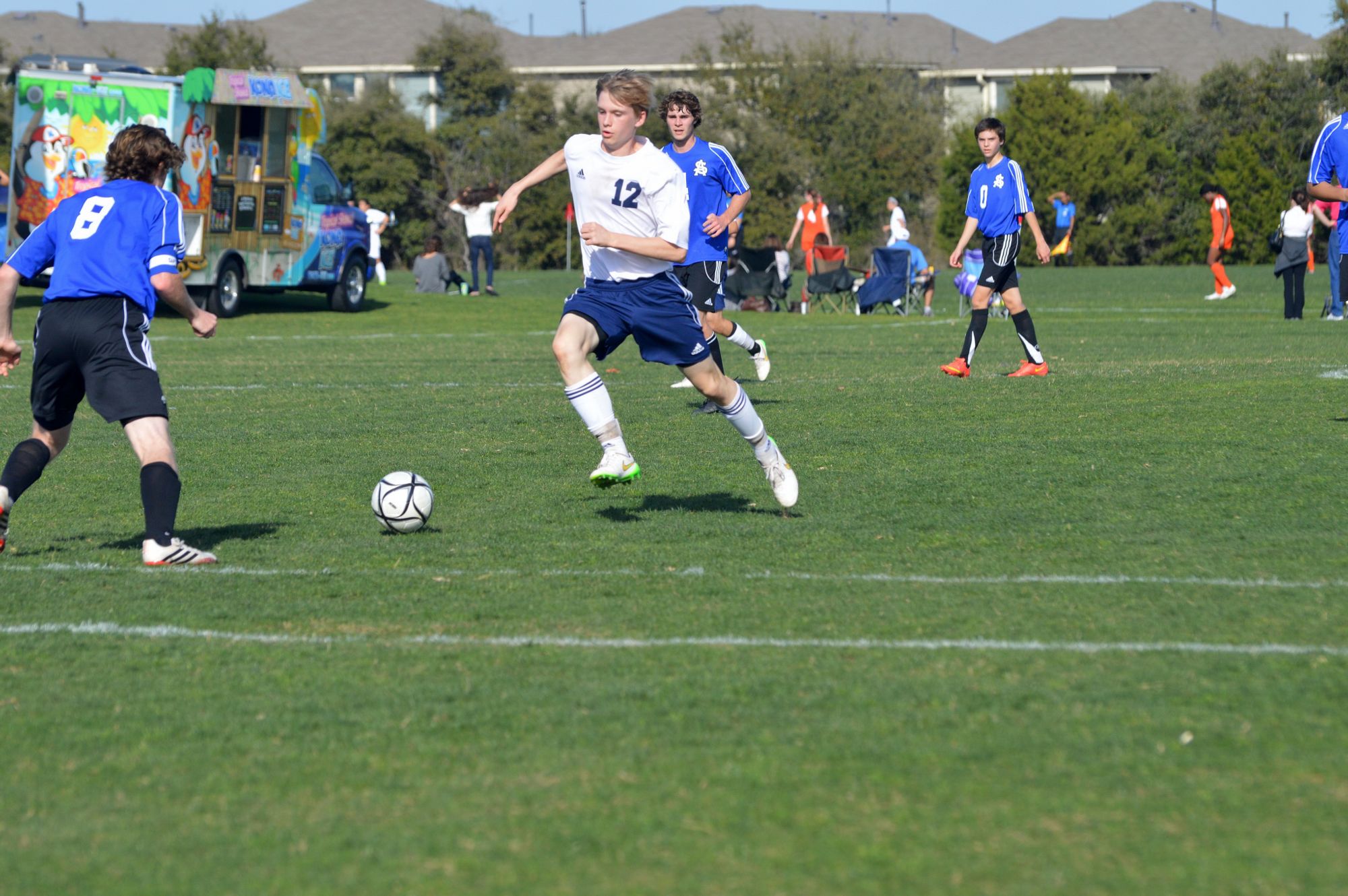