Third Savio Graduate to Enter the Dominican Sisters of Mary, Mother of the Eucharist 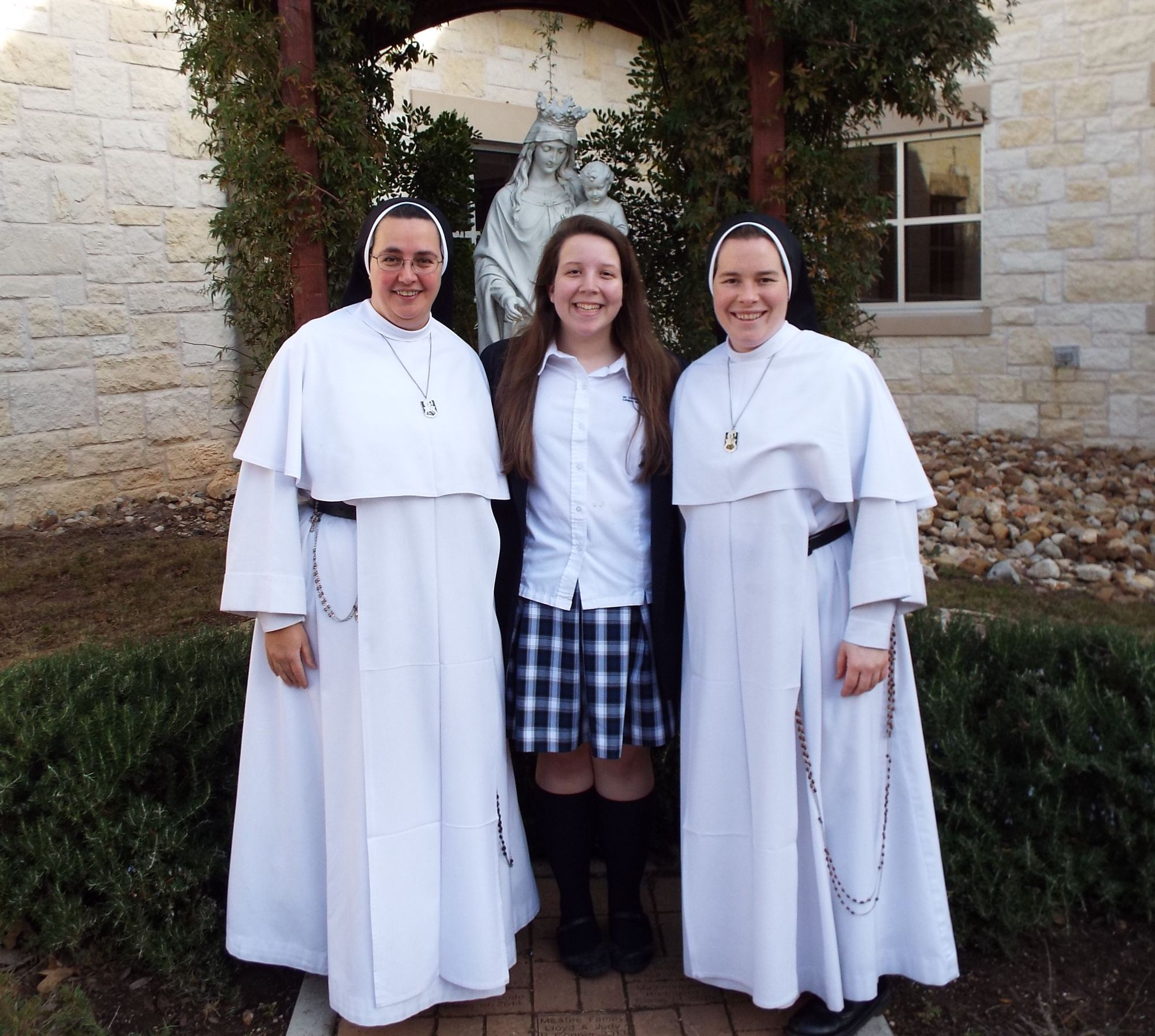