A Message from the Principal

What an Amazing Future Eagle Night

At St. Dominic Savio Catholic High School, every day is a great day to be an Eagle! And on Friday night, the 8th Grade students who participated in our first Future Eagle Night of the year got a taste the school spirit that makes Savio a great place to be.

The evening started with a tailgate that including hotdogs, chips, drinks, and games for our Future Eagles and their parents. While our Future Eagles enjoyed their treats, Savio Spirit soared with performances by our Eagle Pep Band and our Eagle Cheerleaders. 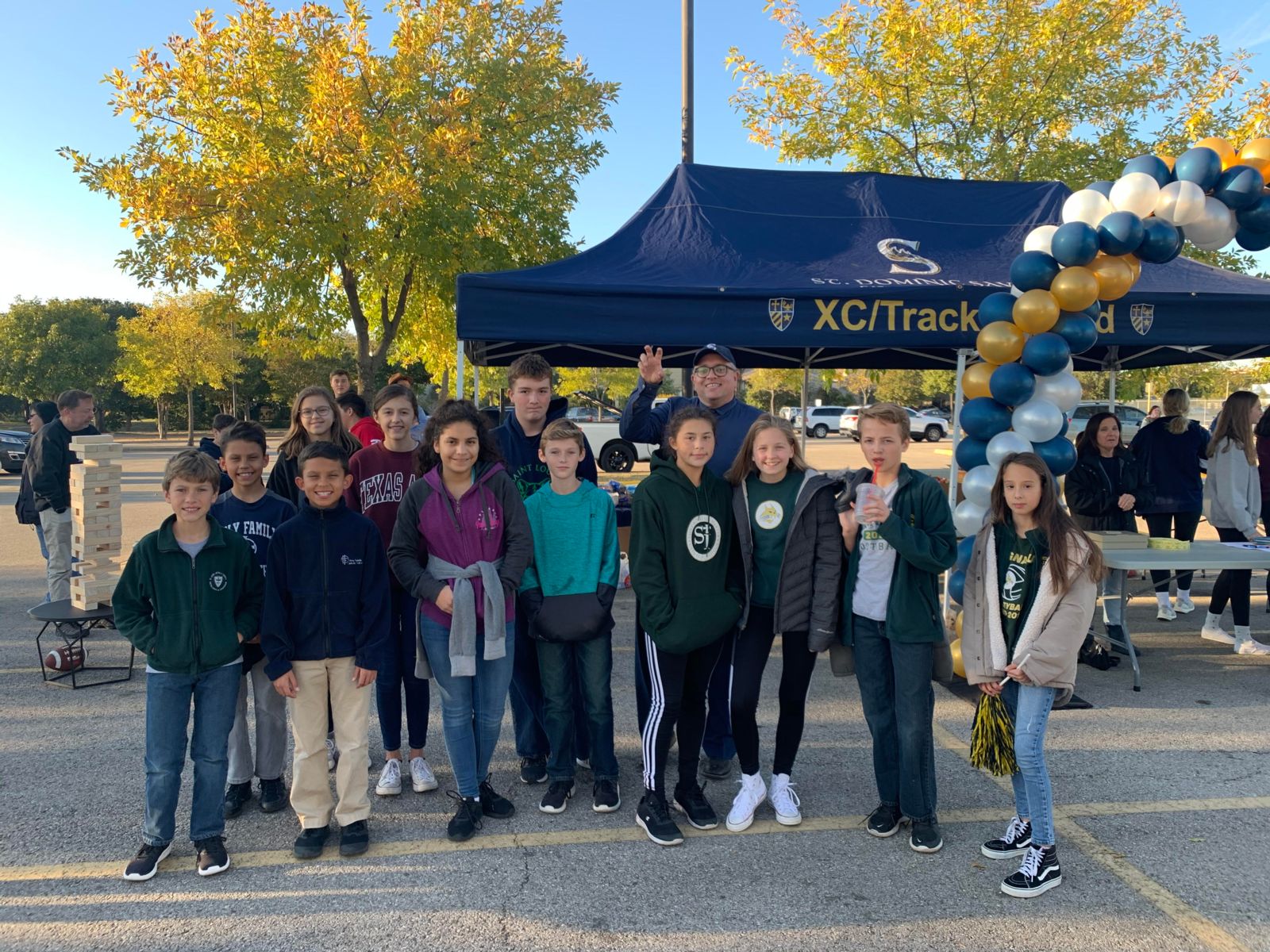 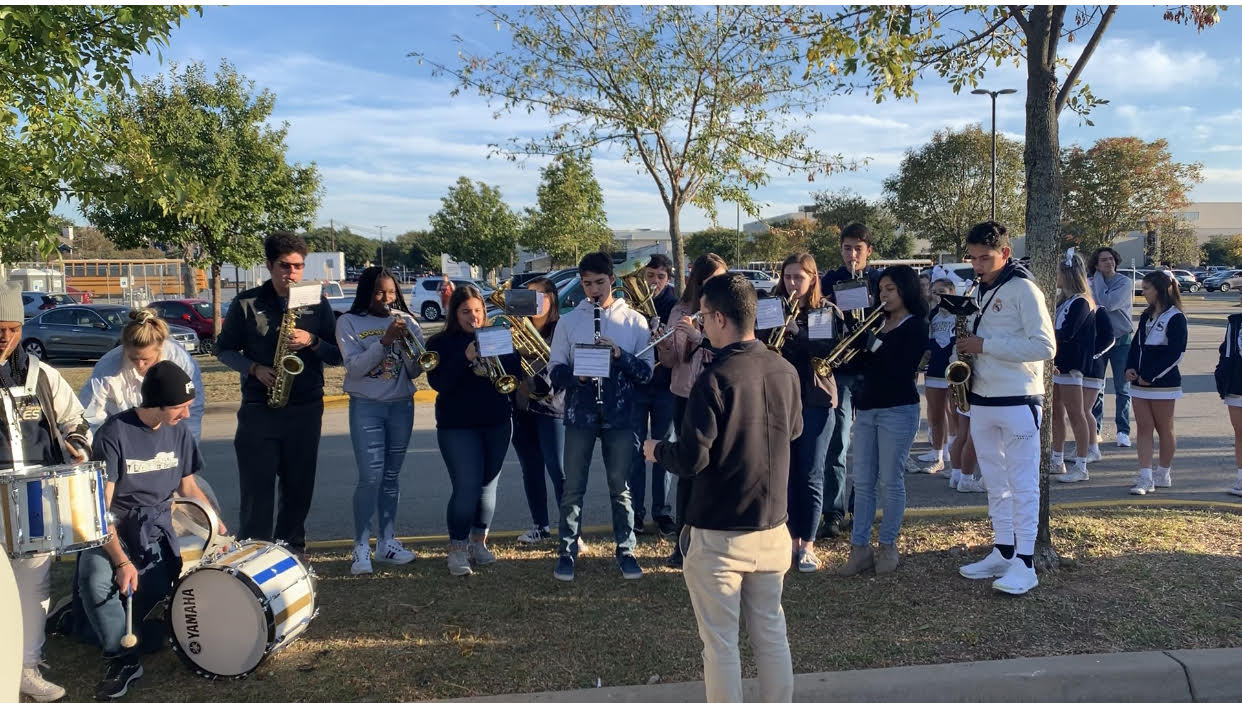 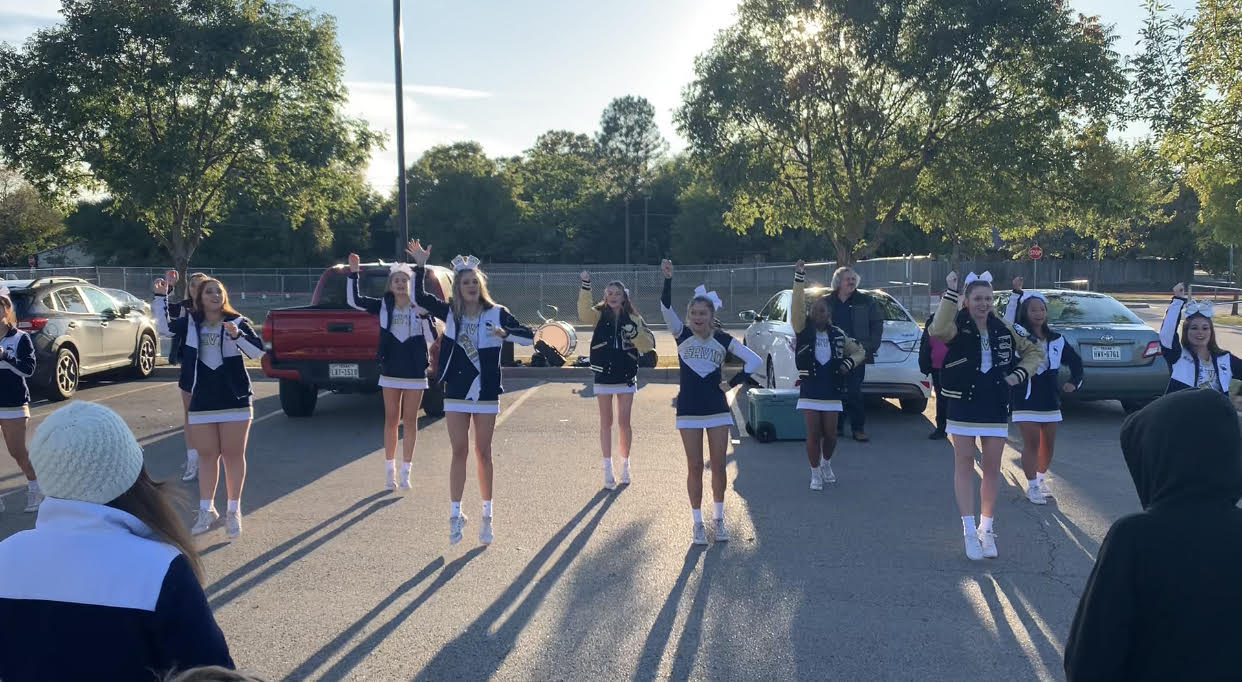 The Future Eagles then got the VIP treatment, getting to run out of the Eagle Tunnel for the start of the final Eagle football game of the season! What a way to learn to fly as a Savio Eagle!

Our special guests were then treated to an exciting football game between the Savio Eagles and the Northland Christian Cougars, that included honoring our Seniors from Eagle Football, Cheer, Cross Country, and Pep Band. It was a close game through the first half that ended with the Eagles leading 21-14. In the second half, however, the Future Eagles witnessed Savio’s defensive and offensive grit as they closed out their first-ever undefeated (8-0) regular season with a resounding 45-14 victory! What a night!

On behalf of the entire Savio community, I want to thank the Future Eagles and their families who came out for Future Eagle Night and helped us celebrate an amazing night of Eagle Football and Savio Spirit. We hope you enjoyed the evening’s festivities and game, and we hope to see you at future Savio events this year!

A special thank you goes out to our Mrs. Bologna, our Director of Admissions, for organizing Future Eagle Night as well the Eagle Pep Band under the direction of Mr. Schneider and Eagle Cheerleaders under the direction of Coach O’Connor and Coach Parker for their contributions. Our thanks also go out to Mrs. Schiesser who helped out with getting drinks, as well as the Savio parents who contributed food, drinks, and did the grilling!